Genesis of the word "Vampire" 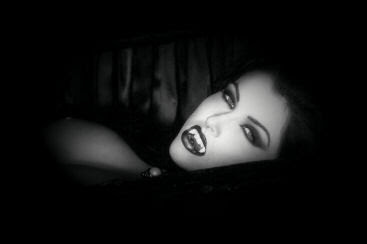